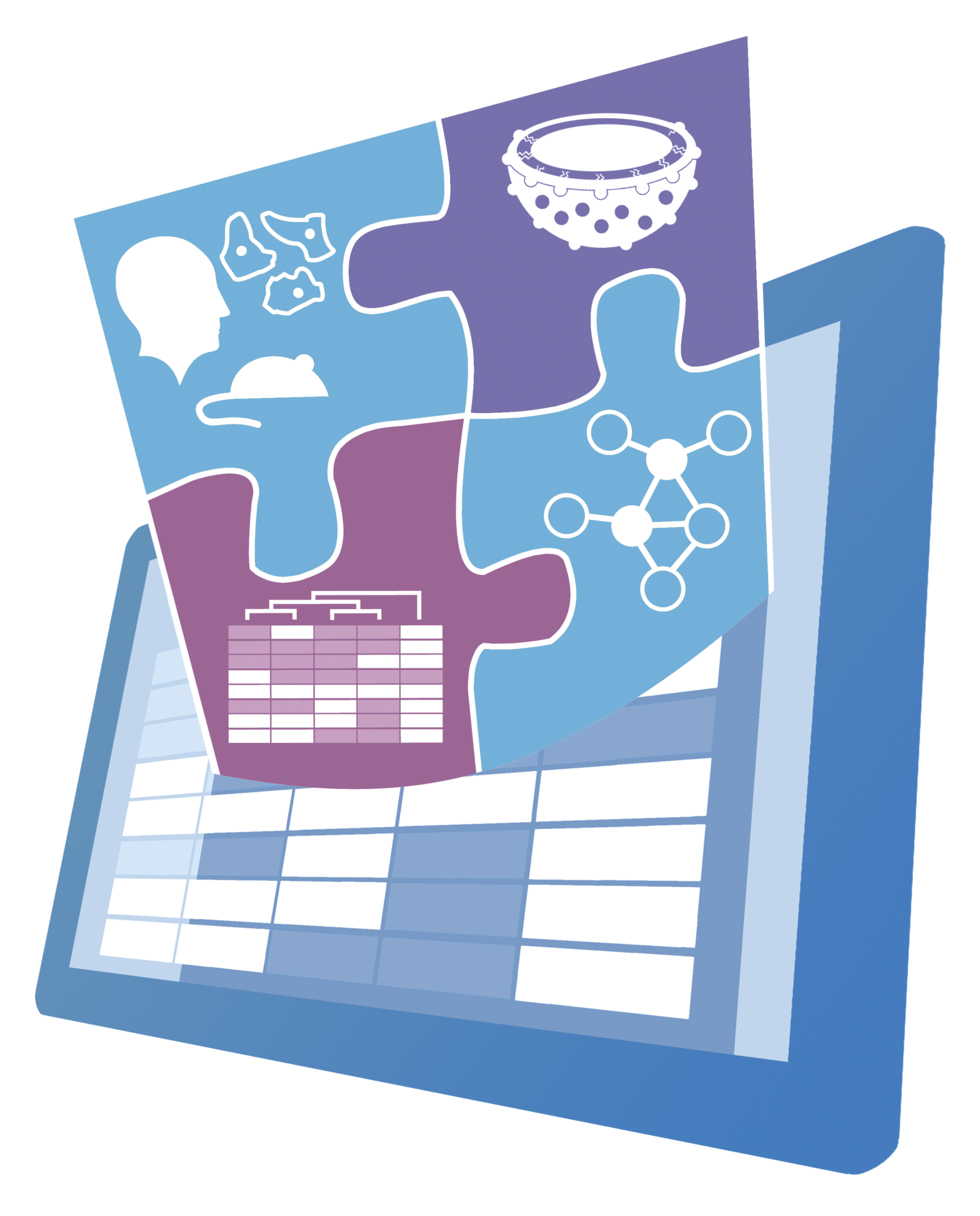 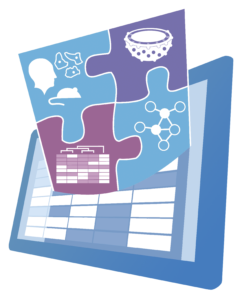 Lipidomics encompasses analytical approaches that aim to identify and quantify the complete set of lipids, defined as lipidome in a given cell, tissue, or organism, and their interactions with other molecules. Most lipidomics workflows are based on mass spectrometry and have been proven a powerful tool in system biology in concert with other Omics disciplines. Unfortunately, computational approaches for this relatively young discipline are limited and only accessible to some specialists. Search engines, quantification algorithms, visualization tools, and databases developed by the ‘Lipidomics Informatics for Life-Science’ (LIFS) initiative will provide a structured and standardized format for broad access to these specialized bioinformatics pipelines. Many medical challenges related to lipid metabolic alterations will be highly supported by such capacity-building.  Within LIFS, we already provide access to several tools, workflows, tutorials, and training via a unified web portal (https://lifs-tools.org/). 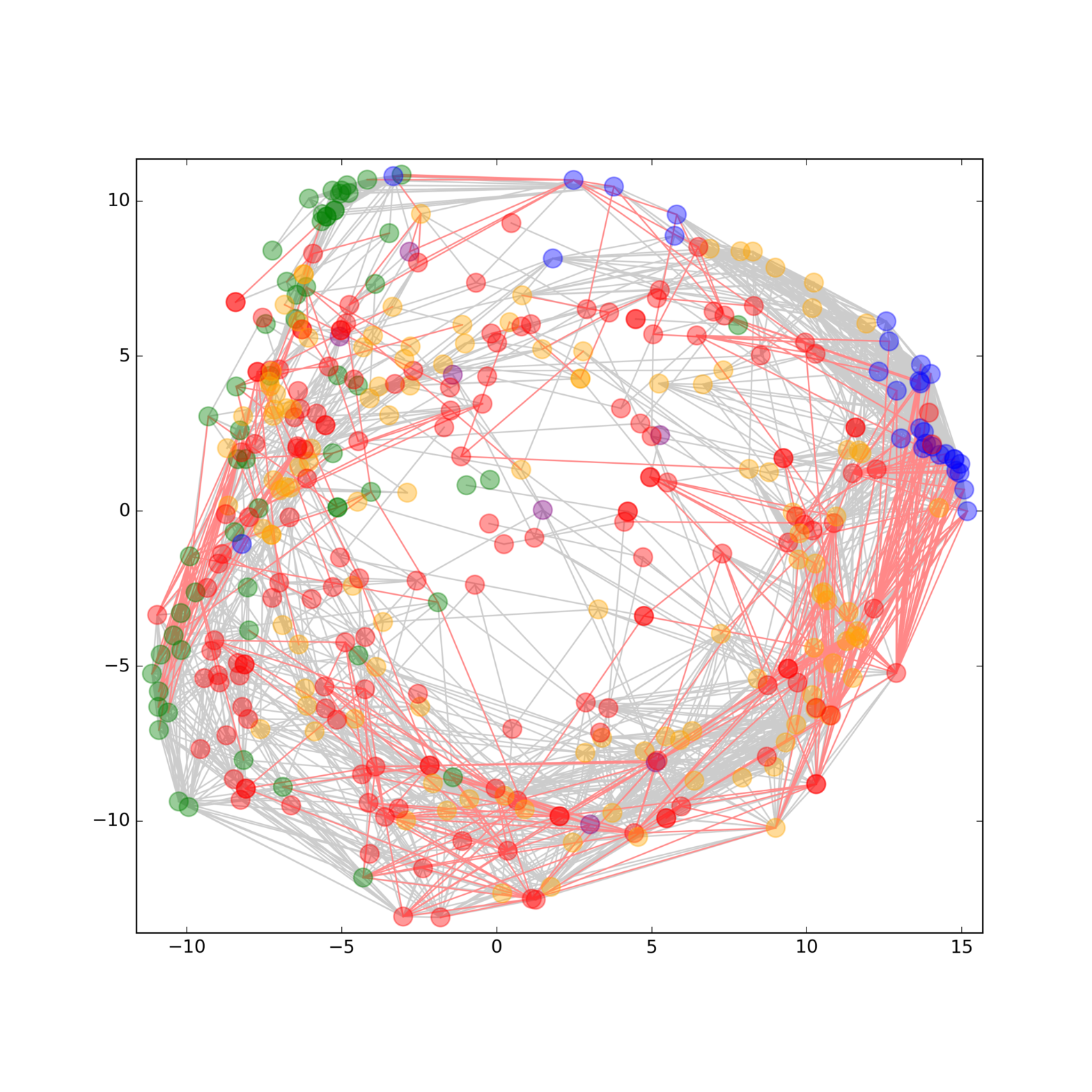 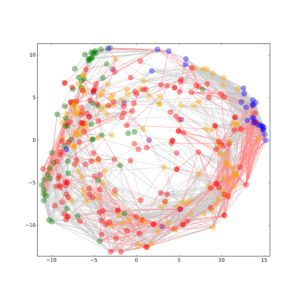 Metabolic dysfunctions are not only highly correlated with insulin resistance and diabetes, but are also associated with a 10 fold higher risk to develop Alzheimer’s disease. The proposed project joins forces between two Leibniz institutions with different expertise to establish a unique research platform for Translational Neuroscience. Here, we will break ground by introducing lipidomics to the field of synapse biology, by investigating insulin resistance in conjunction with high Abeta­load and by studying the effect whether synaptic disease states result in an altered lipid composition that in turn leads to synaptic dysfunction in brain. 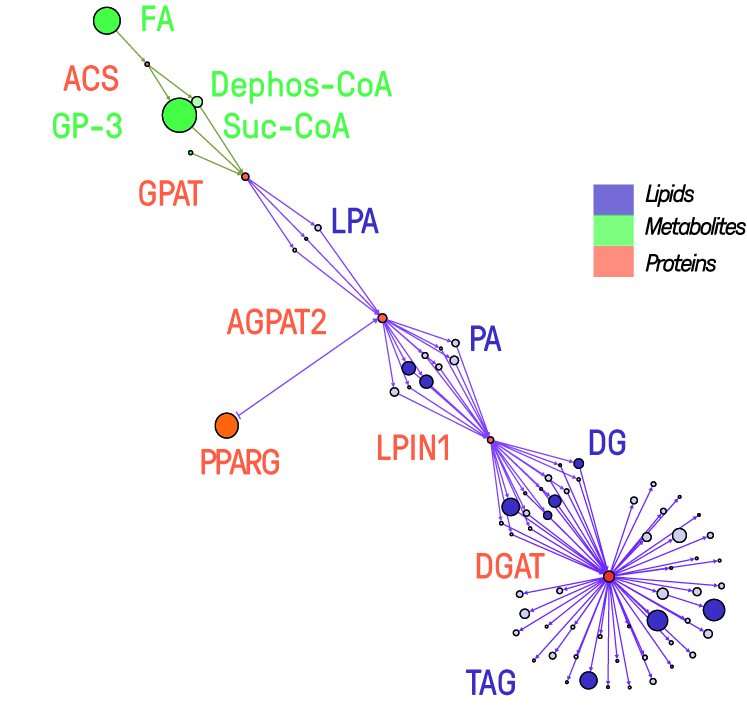 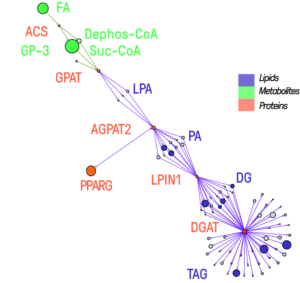 Phenotypes at cellular and organism level are a result of a multitude of different molecular species. Thereby, interconnected networks are at the heart of both signaling pathways and complex traits that mediate adaptive plasticity and determine phenotypes. To answer the question how different molecular layers are connected and to gain deeper insights into the underlying mechanisms that determine a certain phenotype, a comprehensive and representative analysis of the molecular species involved is necessary. Historically, each molecule class (e.g. DNA, RNA, proteins, metabolites, and lipids) has been studied separately in large scale omics experiments to look for relationships within biological processes. Using this strategy, we have assembled some of the molecular pieces related to signaling networks, but many interactions between them are still unrevealed or unexplained due to the restrictive single‐data‐type study designs. Therefore, multimolecular approaches on the sample processing as well as on the data analysis side are a prerequisite to obtain an integrated perspective. Read more in our recent publications SIMPLEX a multiomics for systems biology (https://www.ncbi.nlm.nih.gov/pubmed/26814187). 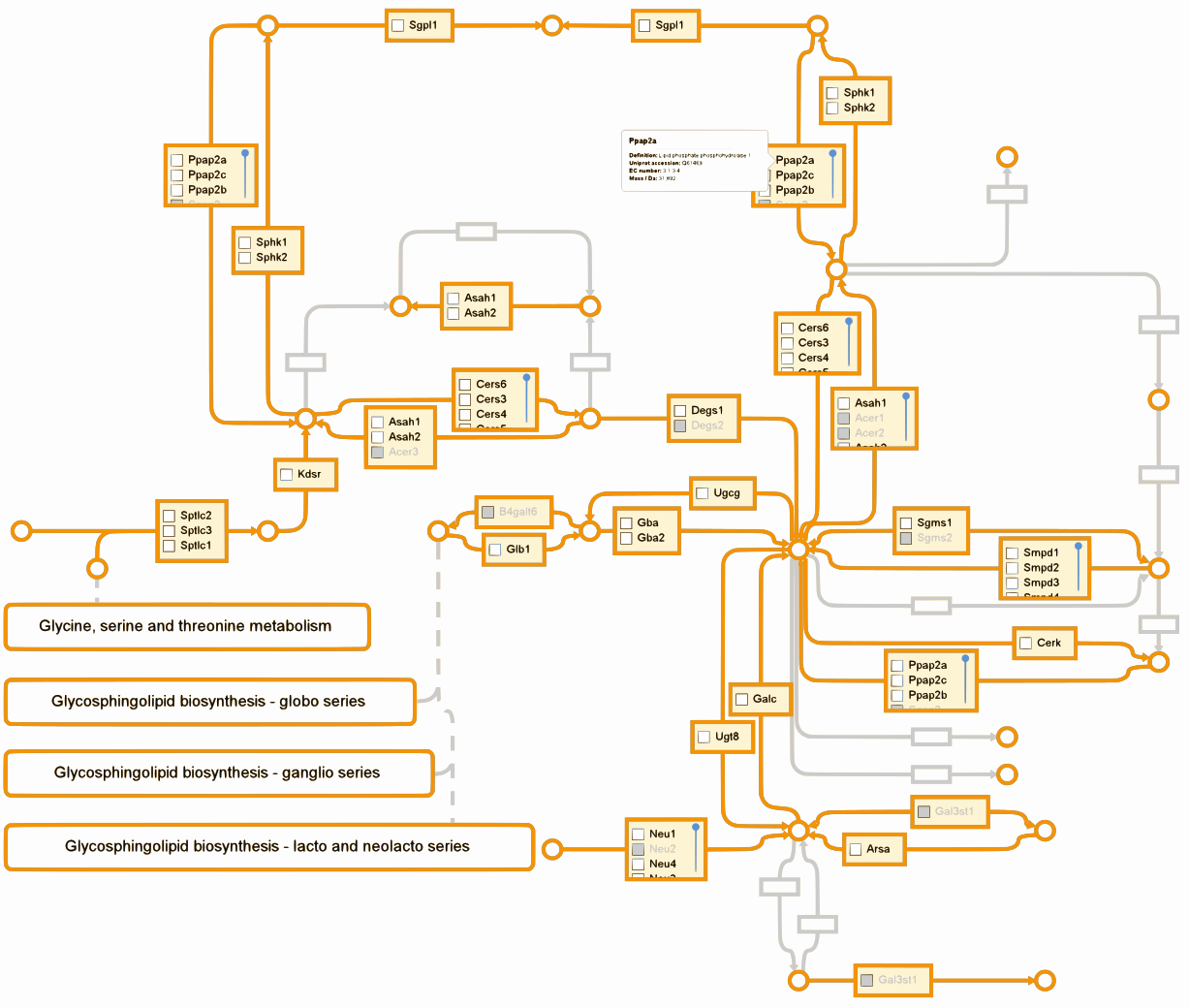 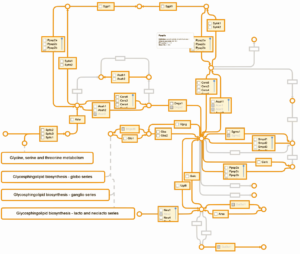 Computational proteomics is a constantly growing field to support end users with powerful and reliable tools for performing several computational steps within an analytics workflow for proteomics experiments. Typically, after capturing with a mass spectrometer, the proteins have to be identified and quantified. After certain follow-up analyses, an optional targeted approach is suitable for validating the results. The de.NBI (German network for bioinformatics infrastructure) service center in Dortmund provides several software applications and platforms as services to meet these demands. In this work, we present our tools and services, which is the combination of SearchGUI and PeptideShaker. SearchGUI is a managing tool for several search engines to find peptide spectra matches for one or more complex MS2 measurements. PeptideShaker combines all matches and creates a consensus list of identified proteins providing statistical confidence measures. In a next step, we are planning to release a web service for protein identification containing both tools. This system will be designed for high scalability and distributed computing using solutions like the Docker container system among others. As an additional service, we offer a web service oriented database providing all necessary high-quality and high-resolution data for starting targeted proteomics analyses. The user can easily select proteins of interest, review the according spectra and download both protein sequences and spectral library. All systems are designed to be intuitively and user-friendly operable. 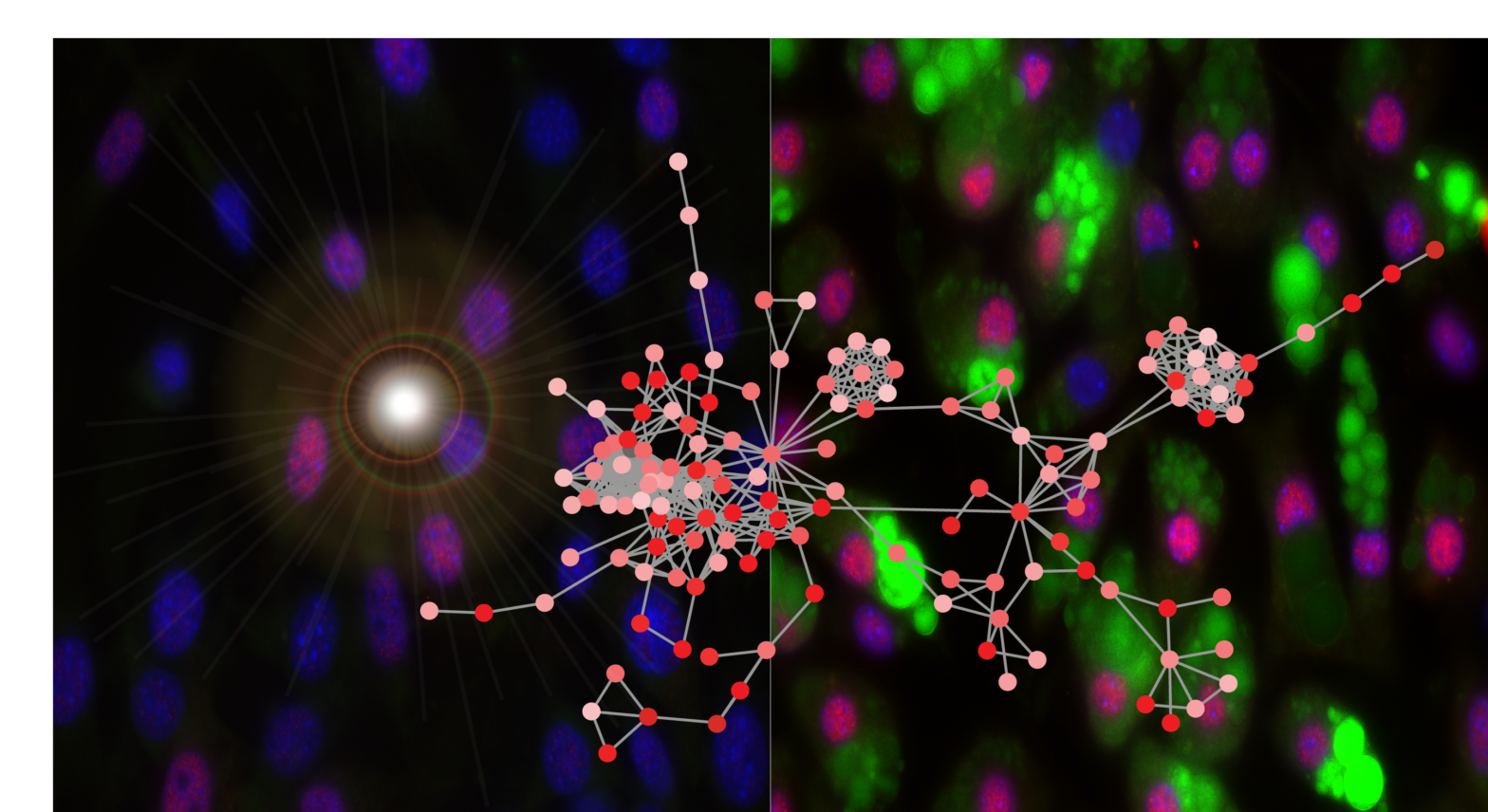 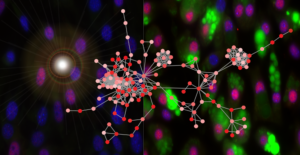 The study of complex biological systems is best approached by incorporating many perspectives. Thus omics strategies are the perfect toolset to deliver quantitative information from multi molecular layers of an investigated system such as differentiating stem cells. By combining proteomics and lipidomics approaches novel control mechanisms such as network based interconnected feedback influencing cell fate decision will be identified and elucidated. The aim of this project is to develop novel strategies in the field of integrative biology allowing the in deep investigation of dynamic systems. To achieve this goal, still a lot of effort has to be invested too continuously improve and to develop novel analytical approaches in separation, detection and quantification of different lipid classes. 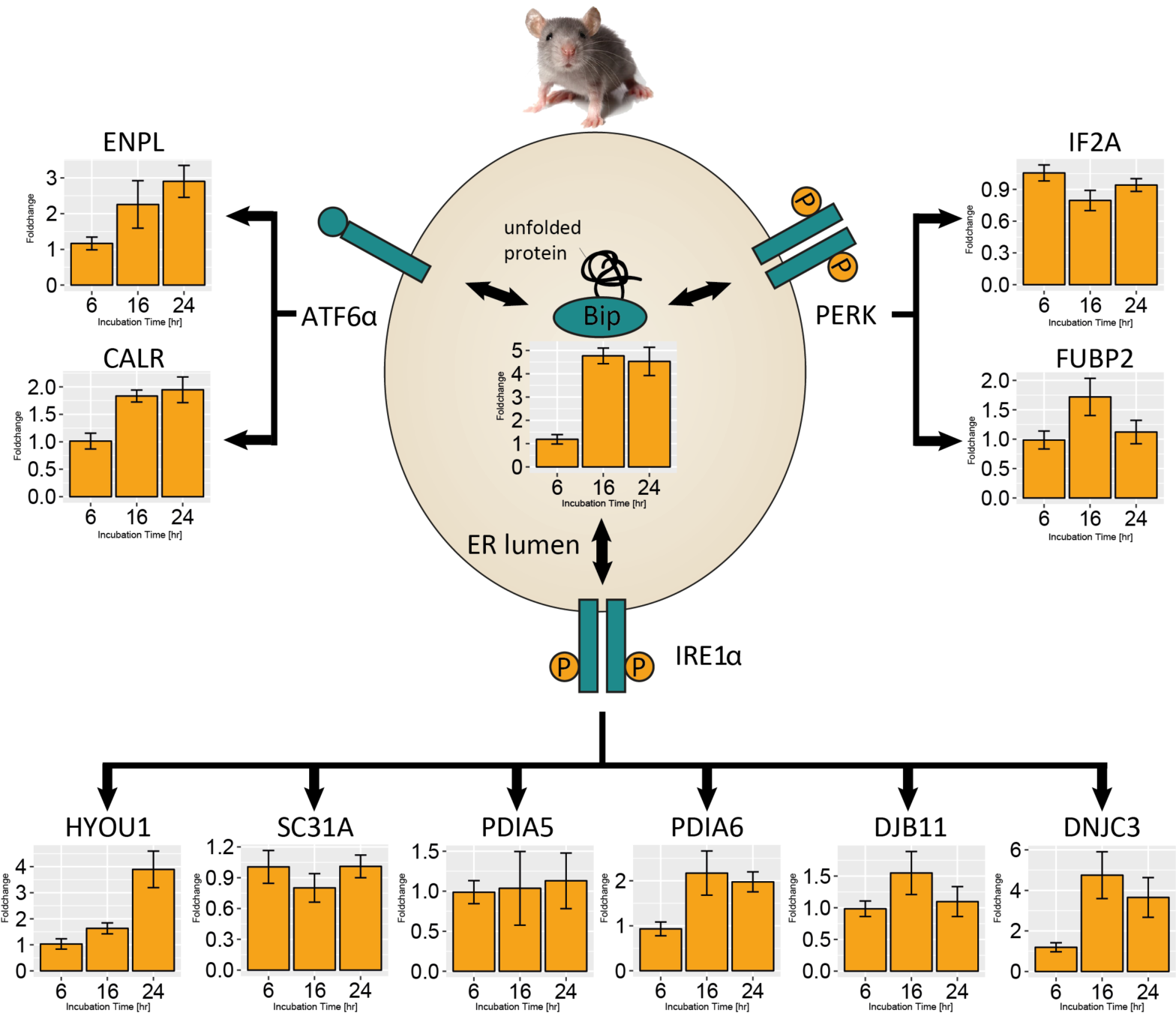 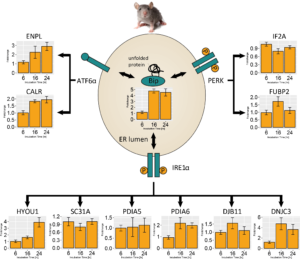